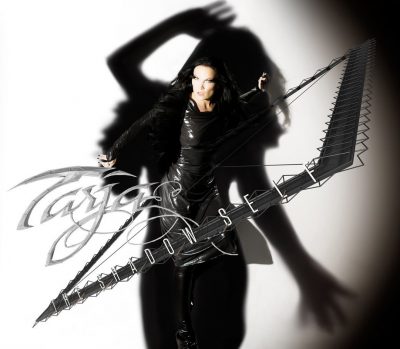 The piano recordings and editing for the new album “The Shadow Self” and single “Innocence” of the brightest star of the Finnish rock scene TARJA TURUNEN were done by Alexander Krull / Mastersound Studio. The new single and video will be released 24th June 2016. The album “The Shadow Self” of  the international well known soprano singer TARJA will be out 5th August 2016. 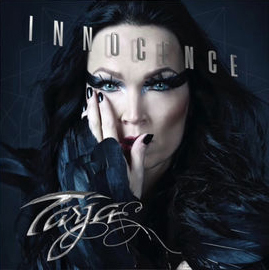