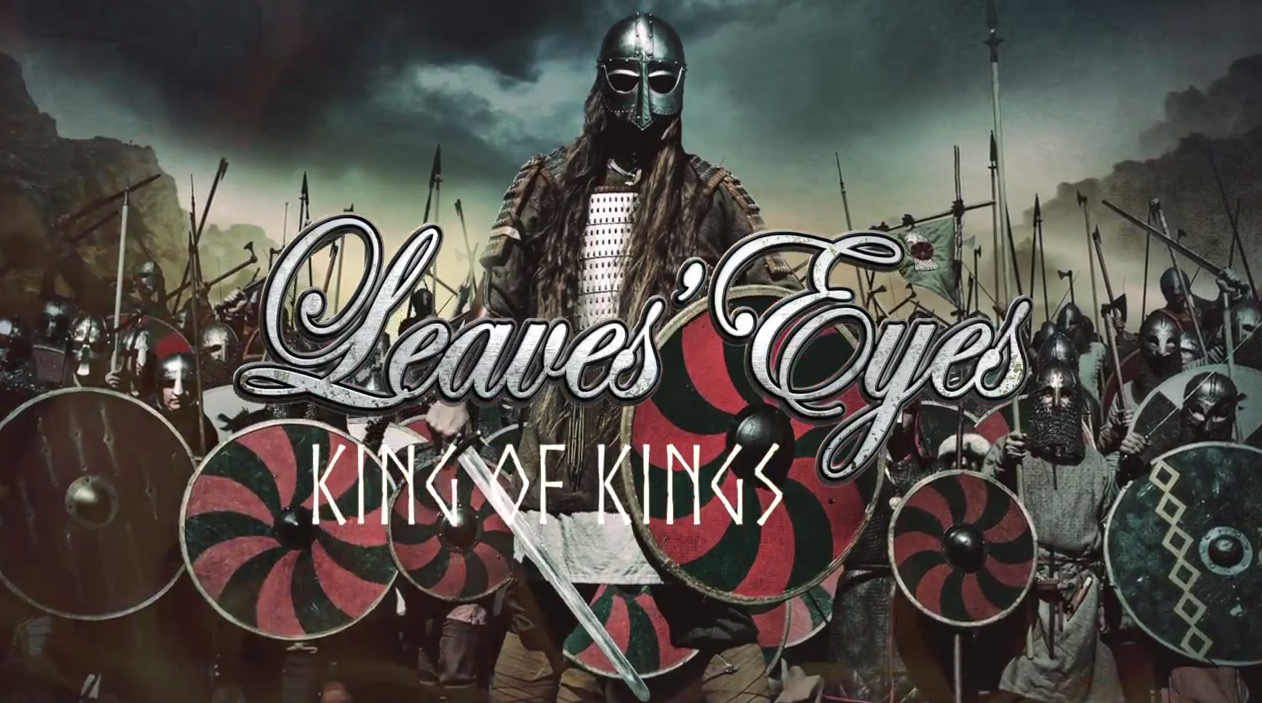 1. KING OF KINGS
Introduction to the concept of the album, moreover, we are entering a chapter in young Harald’s life being only ten years of age when entering the throne. However, he has many enemies who would like to see him falling. Nevertheless, he is a feared character as it was told that he is of Odin’s direct heritage, thus “Behold the gods’ will”! The choirs (people) sing “Hail the fairest of Norsemen”!

Harald is also called “The Dragon“.