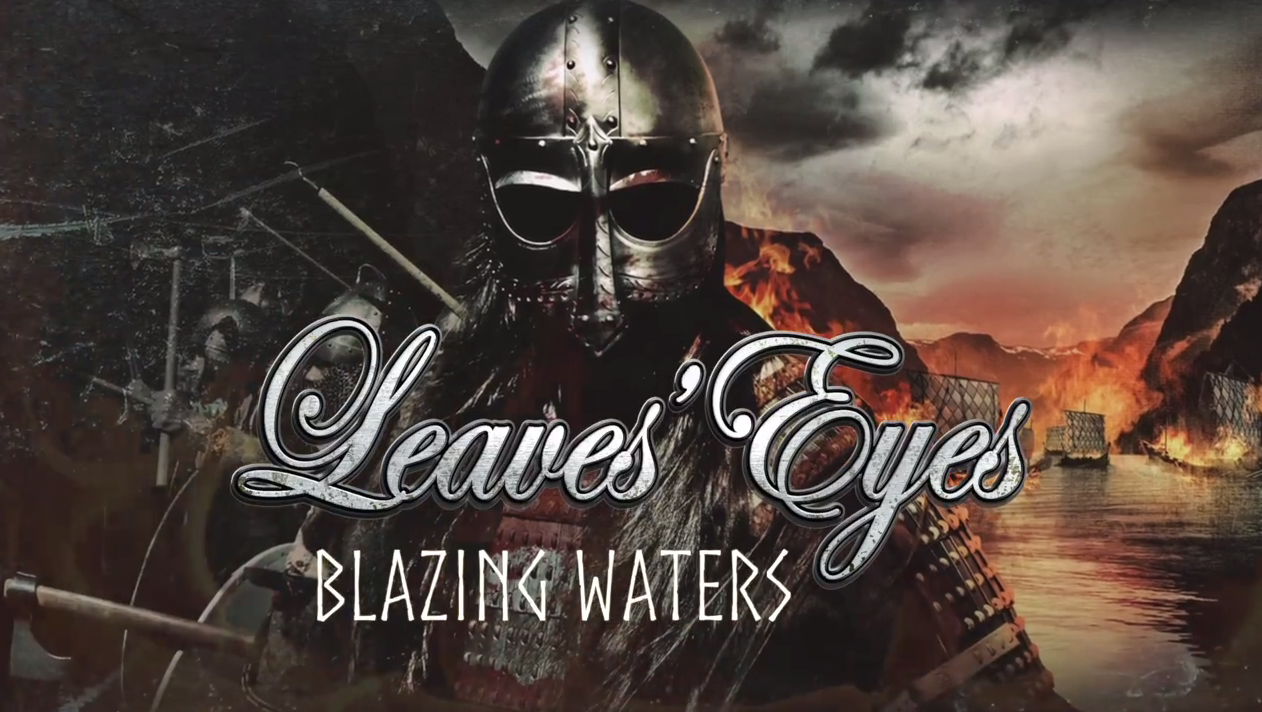 The Battle of Hafrsfjord! Snorri tells about the great, decisive and final battle in Hafrsfjord. 20.000 men gather for to fight.

The fjord is burning – one terrible battle of brutality, death and slaughter: