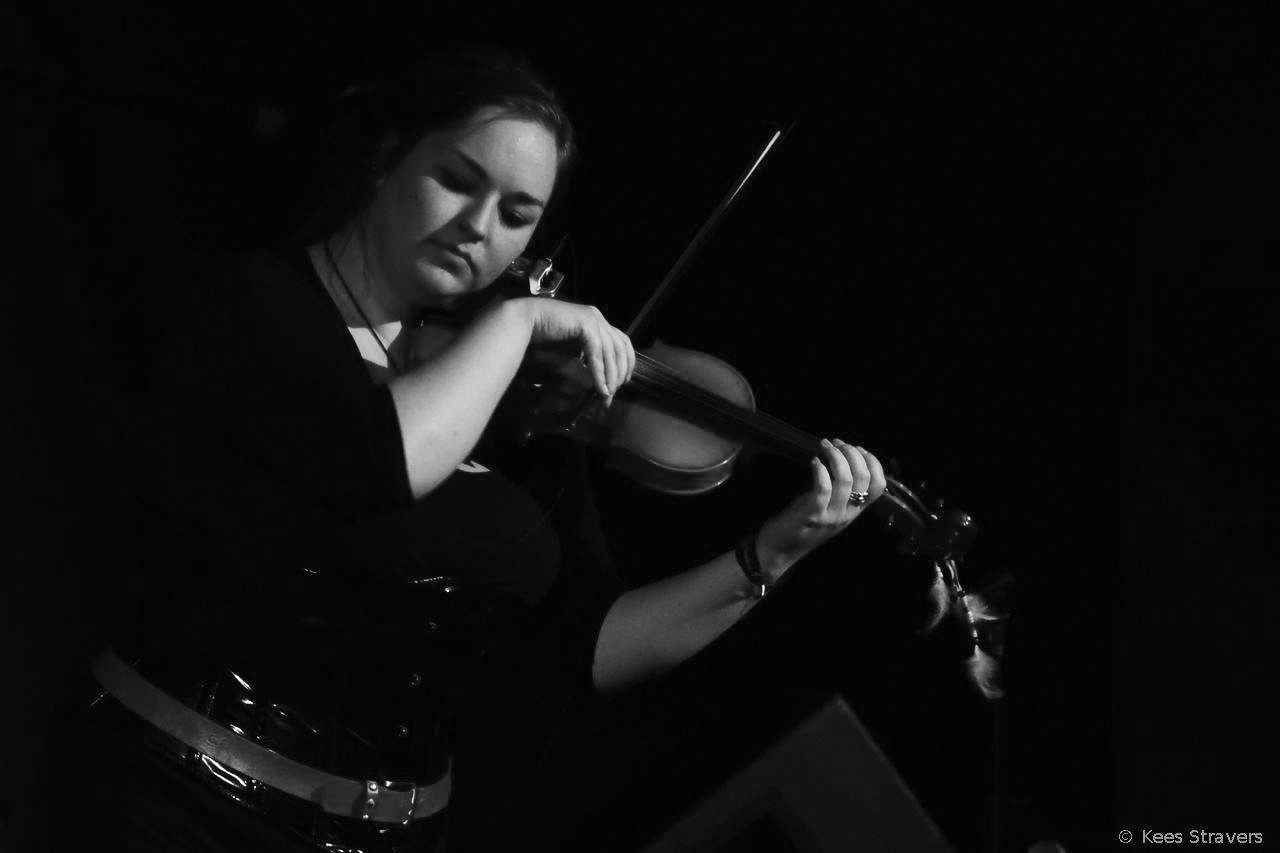 Sophie recorded beautiful violins and fiddles while Fieke did a great recording job at her Orchus Studio in the Netherlands, moreover, playing some thrilling Hurdy Gurdy parts.

Sophie adds: “It was an honour to record for the Leaves’ Eyes album “King of Kings”, and I’m looking forward to the album release!”

Fieke: “I heard the new material for the first time after I was asked to record Elvya on her hammered dulcimer. Loud and theatrical, with all sorts of folk, medieval and nordic influences – I loved it right away. Being both a producer and musician in this kind of music, I immediately had the idea to join in on some songs on my hurdy-gurdy. Luckily Alex was game and so one thing led to another and the next day my Cesair bandmate Sophie also joined us on violin.”

Thank you, ladies, we hope to share stages again soon! See you at Autumn Moon festival in Hameln end of October! 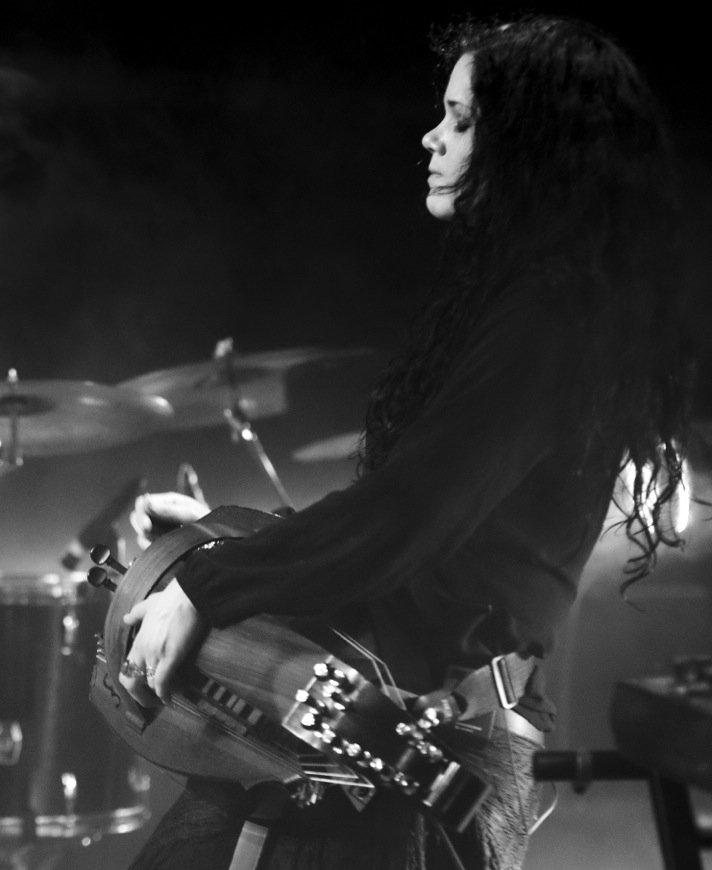