ATROCITY are proud to announce that their  DVD: ‘DIE GOTTLOSEN JAHRE’ has been nominated for an Independent Music Award!!!!

They have been have been nominated in the category: Video: long Form for the anthology film “Die Gottlosen Jahre”!!!

In addition to industry-determined Winners, music fans from around the world have until Friday, July 19, 2013 to cast their votes at The IMA Vox Pop Jukebox to determine the fan-selected IMA Winners.

You can vote here:
http://www.independentmusicawards.com/imanominee/12th/Video/Long-Form 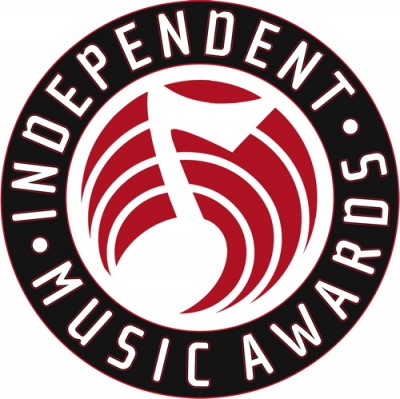